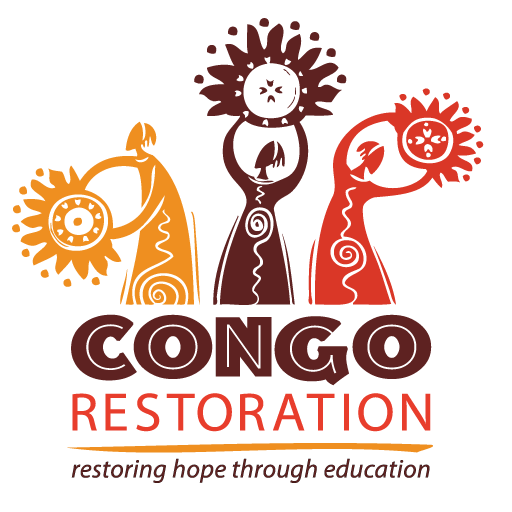 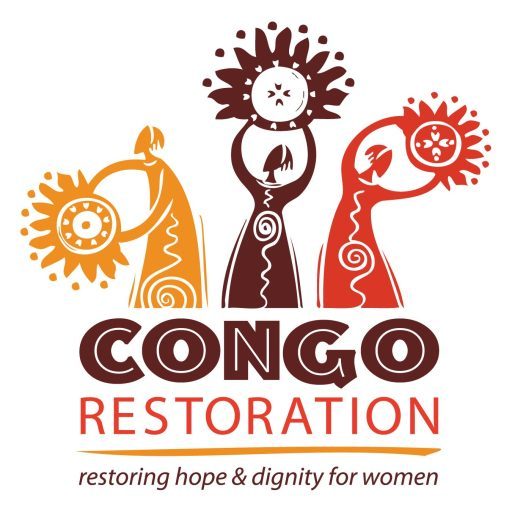 Gorethy Nabushoshi fled the Congo on Sept. 23, 1997, followed by her husband Bona, and six children (ages 3 to 11 at the time) 20 months later. Her work as an attorney standing up for women’s rights put her family in danger in the DRC, so she had no choice but to leave.

Gorethy and Bona raised their family near Dallas, Texas, but their hearts stayed in the Congo. Ten years after fleeing, a friend back in the Congo asked her why she had turned her back on her country. Why was she not helping Congo’s women and children?

Her entire career in the Congo had focused on fighting for women’s rights in a place where women have no rights. She traveled to the DRC to see what was happening.

“I met with women who had been raped. I went to the villages of Kanyole and Walungu (south of Kivu), and I found hundreds of children. Hundreds of orphans. I, too, was orphaned at a young age. I could not turn away, so I took 30. Out of hundreds, I could take only 30. I gave them a house, and I created a life for them,” she recalls. Although she returned to the U.S., her mission became to ensure the continued support of these children. This was the beginning of Congo Restoration. Once the orphans were established, her focused shifted to the women of the Congo. She opened a sewing school to help women victimized during the conflict.

Her six children are now grown, and they are living the American dream. Gorethy is so happy for them, but that is not her dream. “My dream is with the women and children of Congo,” she said. In 2013, Gorethy and Bona moved back to Bukavu, DRC. They are home, working every day — woman by woman, child by child — to restore Congo to the country it has every potential to be.

Restoring hope and dignity to the Eastern Congo through education.